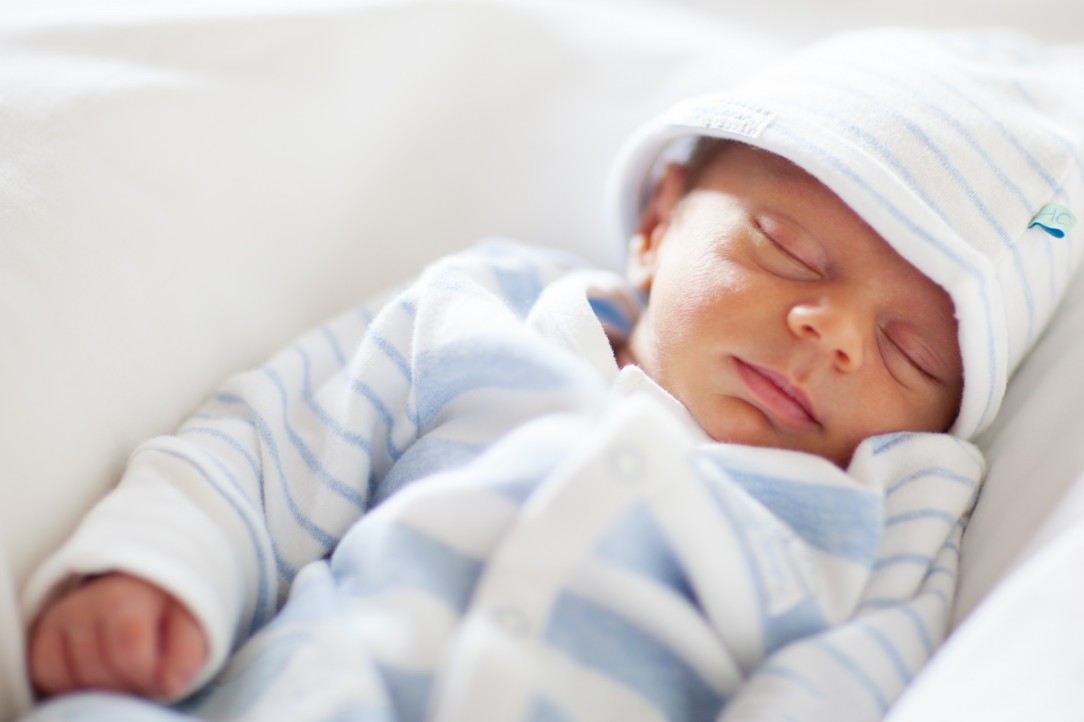 By The Electorate in News, Politics on July 24, 2019
No comments

The abortion debate is often rooted in morality. Multiple states decided to change the debate from one of morality to one of legality. Louisiana, Alabama, and Georgia are a few of the states who have passed near total abortion ban bills. These bills were passed, in part, to challenge the Roe v Wade decision.

The use of the right to privacy clause in the 14th amendment to protect abortion is absurd. In reality it should protect the unborn baby. The clause says

No state shall make or enforce any law which shall abridge the privileges or immunities of citizens of the United States; nor shall any state deprive any person of life, liberty, or property, without due process of law; nor deny to any person within its jurisdiction the equal protection of the laws.

If unborn babies are legally considered persons, then they would be protected under the constitution.

Instead of doing their jobs, the Justices of 1973 decided to do the job of the legislative branch. Some of the Justices realized that they were not following the duties of the Judicial Branch, but Justice Blackmun convinced them to continue . They based their ruling on fabricated statistics and personal feelings.

It is even more obvious that the Constitution does not approve of the decision when we consider those responsible for the 14th amendment. When Congress ratified the  14th amendment in the 19th century, abortion laws were ramping up at the state levels. The idea that those who ratified the 14th Amendment would approve of mandating legal abortion nationwide is laughable. Justice William Rehnquist considered this in his dissent to Roe v Wade, “To reach its result, the Court necessarily has had to find within the scope of the Fourteenth Amendment a right that was apparently completely unknown to the drafters of the Amendment.”

It is not the job of the judicial branch to make laws, and this is what they have done far too often. Roe v Wade shows the courts power and how they can destroy the democratic processes in our country. Justice Byron White explained in his dissent,

“decisions that find in the Constitution principles or values that cannot fairly be read into that document usurp the people’s authority, for such decisions represent choices that the people have never made, and that they cannot disavow through corrective legislation.”

Creating laws is the job of the legislature, who are elected by the people. Roe v Wade stepped over an entire branch of government to enact a law that affects all 50 states.

Published by The Electorate

View all posts by The Electorate