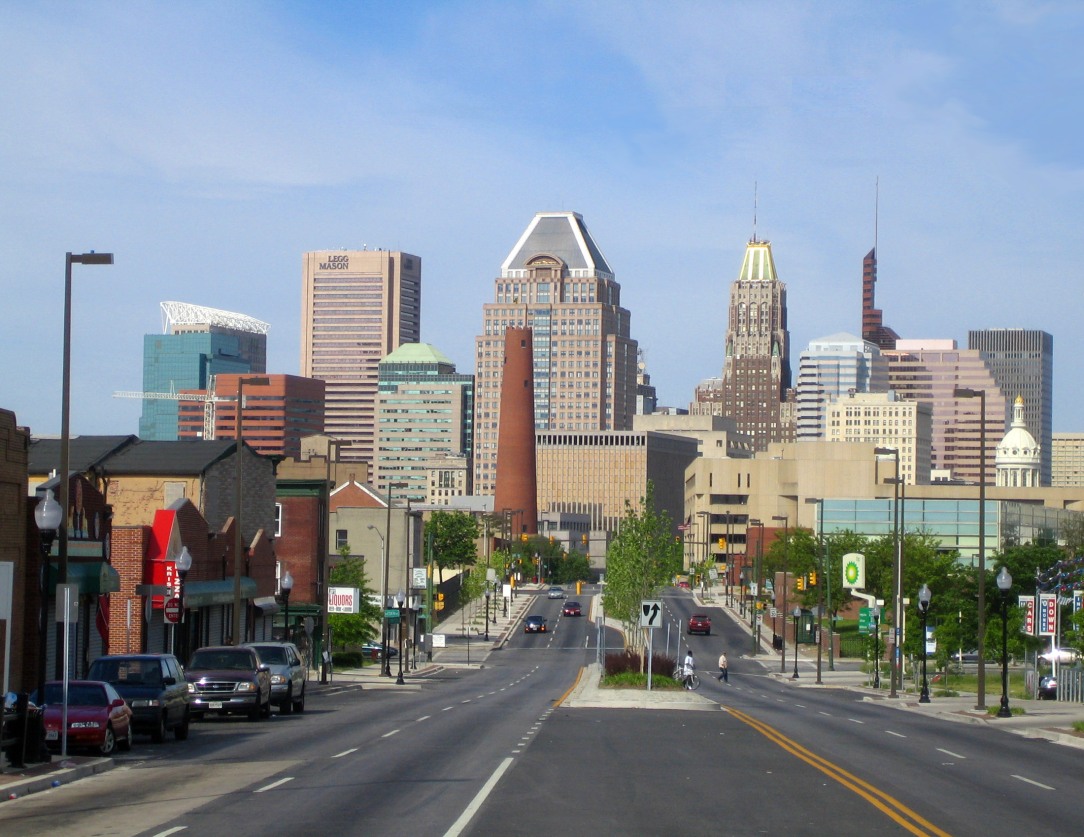 Why Is The Media Freaking Out About Trump’s Baltimore Tweets? Because He Was Right

Trump blasted Maryland Representative Elijah Cummings on Twitter and immediately the media played the race card. Elijah Cummings is a U.S. Representative for Maryland’s 7th district and is currently in his 13th term. Cummings’ district covers Baltimore, which is nearly always listed as one of the worst places to live in America.

Why is so much money sent to the Elijah Cummings district when it is considered the worst run and most dangerous anywhere in the United States. No human being would want to live there. Where is all this money going? How much is stolen? Investigate this corrupt mess immediately!

Elijah Cummings spends all of his time trying to hurt innocent people through “Oversight.” He does NOTHING for his very poor, very dangerous and very badly run district! Take a look…. #BlacksForTrump2020 https://t.co/seNVESZUht

So sad that Elijah Cummings has been able to do so little for the people of Baltimore. Statistically, Baltimore ranks last in almost every major category. Cummings has done nothing but milk Baltimore dry, but the public is getting wise to the bad job that he is doing!

….a look, the facts speak far louder than words! The Democrats always play the Race Card, when in fact they have done so little for our Nation’s great African American people. Now, lowest unemployment in U.S. history, and only getting better. Elijah Cummings has failed badly!

“Elijah Cummings has had his chance to address it (crime & conditions in Baltimore) for decades, and he hasn’t gotten it done.” @PeteHegseth @foxandfriends How can he get it done when he just wants to use his Oversight Committee to hurt innocent people and divide our Country!

These tweets have led to outrage from the media. A CNN anchor cried on air, The Baltimore Sun editorial page compared President Trump to a “vermin,” and countless others have labeled the comments as racist.

This emotional response from the media is caused by something, but that something isn’t alleged racism from the President. It is rooted in the President being right and the left cannot accept this.

Baltimore does in fact have so many problems that they do rank last in almost every major category.

Trump claimed that Cummings’ district is more dangerous than the southern border and that it is among the worst in the U.S. He is undoubtedly correct about this.

Baltimore is always near the top of the list of the most dangerous cities. USA Today ranked his city as the most dangerous major American city. Baltimore had the highest murder rate with 56 homicides per 100,000 people. They had a higher murder rate than both New Orleans and Detroit and had more murders overall than New York City and Los Angeles.

ADT, a security company, ranked Baltimore residents as the “most robbed” in the country. They found that 95.87 people are robbed per 10,000 people in the city. This rate is significantly higher than any other city in the U.S.

Trump claimed that Cummings’ city ranks last in all major categories. He is again correct when it comes to education.

According to the Baltimore Sun,

A significant numbers of Baltimore schools were found not to have working air conditioning or heat last year.

A big problem with their education system is corruption, which is an issue with the city as a whole

Baltimore and corruption are almost synonymous. From a former state senator demanding bribes, to their Mayor resigning for corruption, this remains an issue today. Their are dozens of cases of corruption in the city.

Their education system has been accused of mishandling finances in the past and a recent audit confirmed that they have not fixed the problems. Last year Governor Larry Hogan accused the city’s school leadership of continuing to misuse finances.

One part of Trump’s tweet that ignited significant outrage was his claim that Baltimore was a “rat and rodent infested mess.”

Trump is correct here, Baltimore ranks in the top ten for the most rat infested cities. Pest control company, Orkin, named the city as one of the “Rattiest” in America.

If you want to learn more about their rat problem watch ‘Rat Film.’ It’s a documentary about Baltimore’s long fight against their enormous rat population.

Published by The Electorate

View all posts by The Electorate